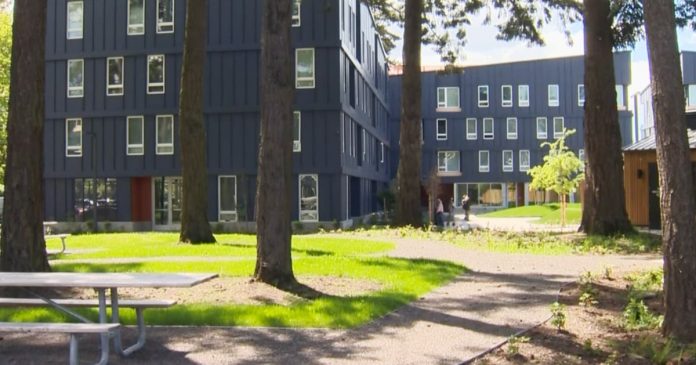 A 31-year-old woman in suburban Portland shot and killed her two children and herself, police said.

After investigation and autopsies, police said it was determined that Ashley Palmer, of Gresham, and her two children, ages 8 and 6, died from gunshot wounds in a murder suicide.

She had been in the midst of a conflict with her spouse over custody of the kids, The Oregonian/OregonLive reported. No further details about the incident were released.

Police said in the news release that people experiencing a crisis can call the Multnomah County Mental Health Call Center at 503-988-4888, which is staffed at all times.