Boston Celtics forward Jayson Tatum took the podium after his team’s Game 5 loss to the Golden State Warriors looking perhaps perturbed by the Finals loss inching them closer to elimination. But, the St. Louis native still sounded confident in his team’s and his ability to pull out the series win in the two potentially remaining games to secure the 2022 NBA Championship.

“I’ve said it before: You’d better be confident, right?” he asked rhetorically. “We (don’t have) to win two in one day. We just got to win one game on Thursday. We’ve been in this situation before, so it’s not over. (We’ve) got to win on Thursday.”

Celtics Lab 123: What went wrong in Game 5 of the NBA Finals for Boston, and can they fix it in Game 6? https://t.co/DwEm90VKEM

“That’s all we’ve got to worry about right now,” he added. Boston has indeed played better in this postseason with their backs against the wall Game 5 notwithstanding.

But there is no more margin for error, as one more loss will end the Celtics’ season — and their only certain chance to secure a place in Boston lore forever. 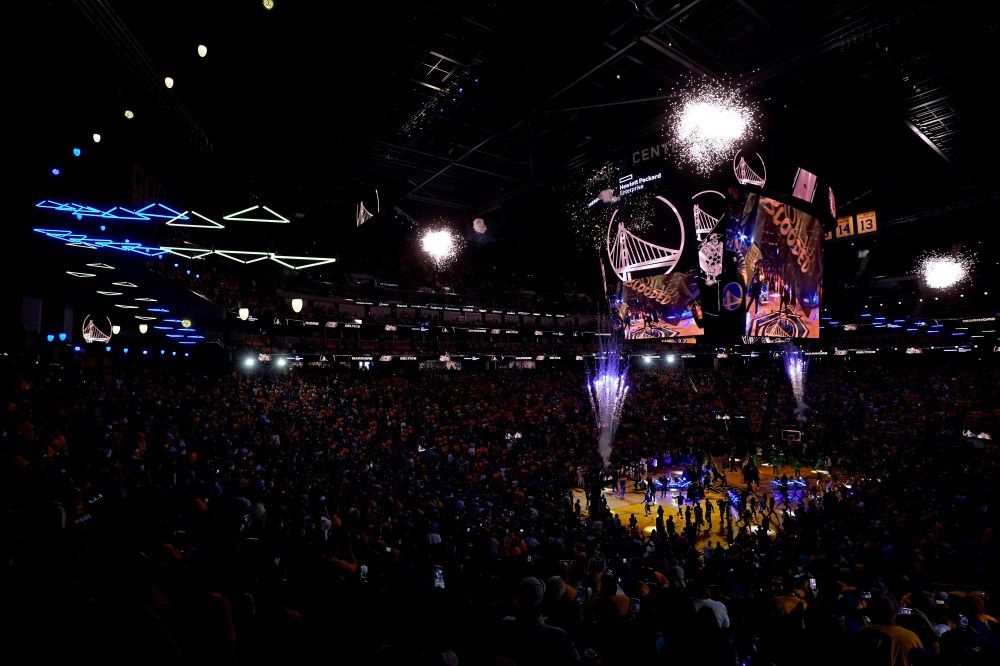 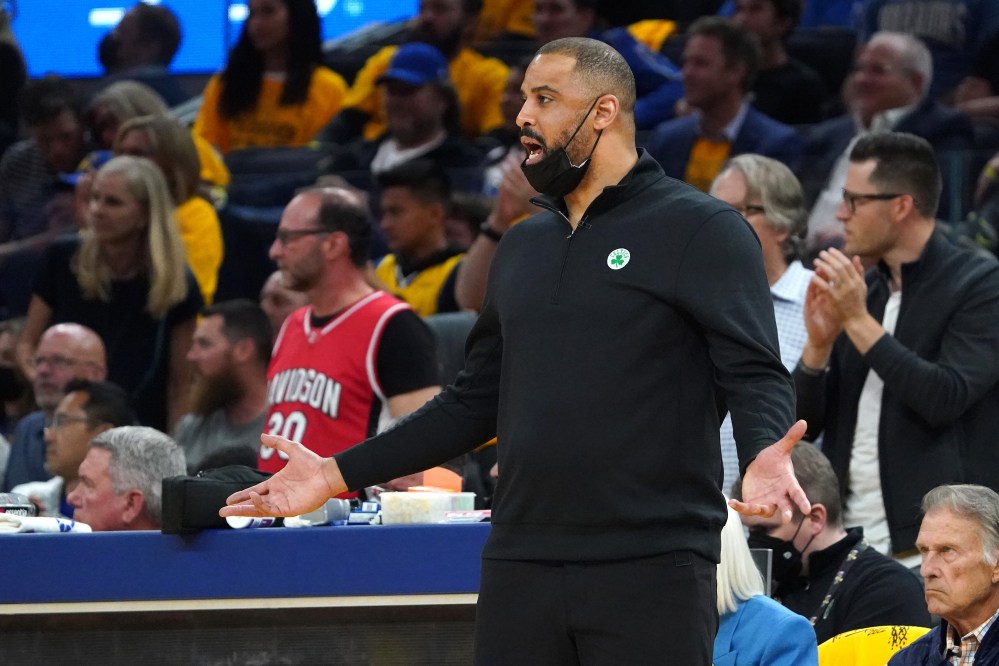 In heartbreaking loss, Lightning still made Tampa Bay proud to ‘Be the Thunder’