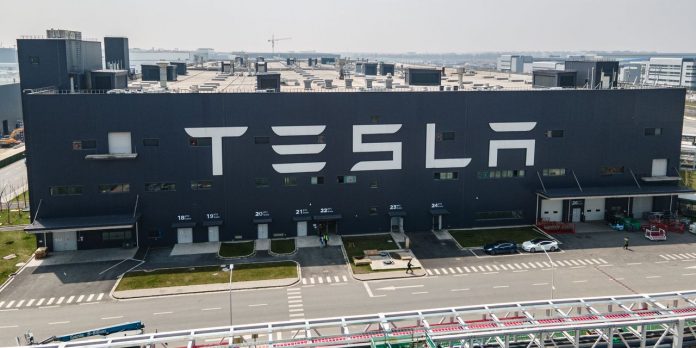 Thursday, Business Insider reported that SpaceX paid a flight attendant $250,000 in 2018 to settle claims that in 2016, Musk exposed himself to her and indicated he would pay her for sexual contact.

Business Insider’s article said its account was based on a declaration signed by a friend of the flight attendant that was prepared as part of her misconduct claim, emails between the attendant and the friend, and other records the friend shared with the publication.

Business Insider interviewed the friend, but said the flight attendendant declined to comment. The settlement barred the flight attendant from discussing the payment or disclosing any agreement about Musk or his businesses, the article said.

SpaceX didn’t respond to a request for comment, but Musk appeared to deny the allegations, saying in a tweet on Friday “for the record, those wild accusations are utterly untrue.” He also called the article a “hit piece” that was intended to interfere with his potential purchase of

A Business Insider spokesperson said, “We stand by our story, which is based on documents and interviews and which speaks for itself.” Barron’s hasn’t independently confirmed its reporting.

SpaceX is privately held. Tesla, meanwhile, was down as some investors considered key-man risk—-the danger that a company could be badly hurt by the loss of one individual. Musk is, perhaps, the most valuable CEO to a company anywhere.

“Tesla is Elon Musk,” Roth Capital analyst Craig Irwin told Barron’s in April, shortly after Musk made a hostile bid for Twitter. Tesla, which doesn’t have a public-relations office, didn’t respond to a request for comment about its reliance on Musk and any management-succession planning.

Tesla stock shed 3.9% the day Musk made his hostile offer for Twitter known. The S&P 500 was down 1.2% that same day. Back then, investors were mainly worried about whether seeking to buy Twitter would distract Musk as he runs Tesla, SpaceX, the Boring Company, and Neuralink.

“While the Twitter situation in theory does not impact the Tesla fundamental story, the distraction risks for Musk (perception is reality) are hard to ignore.” wrote Wedbush analyst Dan Ives in a Thursday research report, before the Business Insider article emerged. The deal comes “at a time that the Tesla ecosystem have never needed Musk more with the worst supply chain crisis seen in modern history,” he said.

Musk tried to address fears that he might be distracted on Friday. He said in a tweet that Twitter was taking up less than 5% of his time.

With Friday’s declines, Tesla stock is now down 42% since Musk’s initial Twitter stake was disclosed in early April. The S&P 500 is down about 15% over the same span.

Write to Al Root at allen.root@dowjones.com