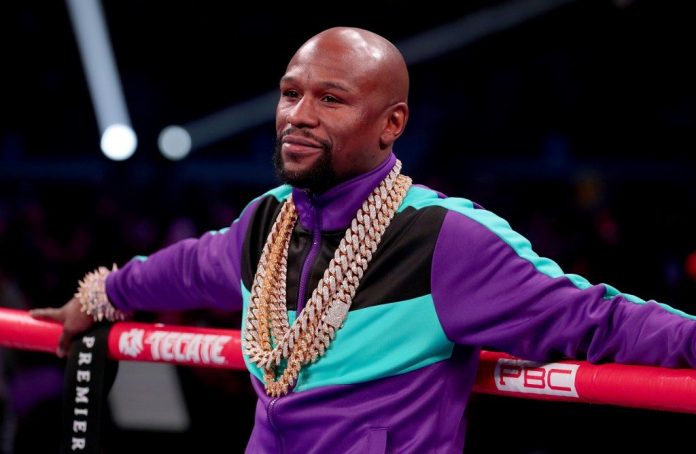 The former welterweight world champion, wearing UAE colours, spoke directly to the cameras and chatted with the referee in between unleashing flurries at his outclassed fellow American.

It was the third exhibition appearance for Mayweather, 45, who retired from professional boxing with an unprecedented 50-0 record after beating UFC star Conor McGregor in 2017.

“That’s what it’s all about, I’m here to entertain and have fun,” said Mayweather, who held up the round card and danced with the ring girl during the fight of eight two-minute rounds.

Moore, who also retired unbeaten but last fought professionally in 2016, managed to avoid the knock-out despite taking some fierce punishment, including a body shot that dropped him to his knees in the final round.

According to reports, the hastily rearranged fight — which was only announced on Friday — was previously planned to take place on a helipad on top of the Burj Al Arab, one of Dubai’s most luxurious hotels.

Get the hottest sports news straight into your inbox

Don’t miss out on the latest news and information.