Richard Glass may have been the last person to see Anne Heche before she careened into a house in her car … and he’s riddled with guilt because he didn’t save her — he’s also furious at people on social media who are blaming him. 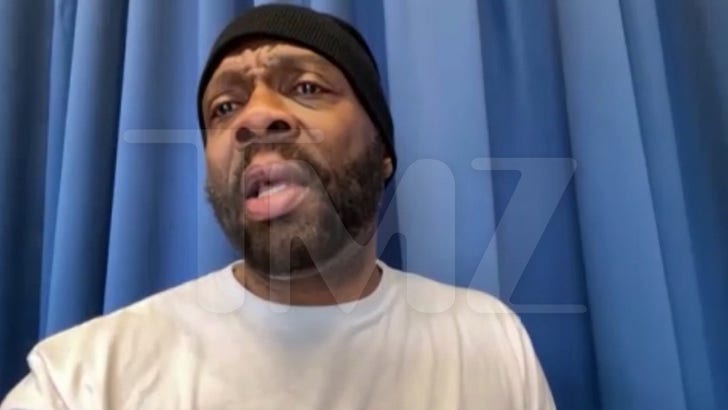 Richard, who owns Glass Hair in Venice, tells TMZ he can’t believe people think he’s the one who supplied Anne with cocaine and fentanyl … drugs that were present in her system after the crash. Richard says he’s never done drugs, and the folks accusing him are just hateful

He also thinks a higher power may have sent Anne to his salon so he could somehow save her from death. He’s clearly beating himself up for something over which he had no control, but he feels it so in his mind it’s real. 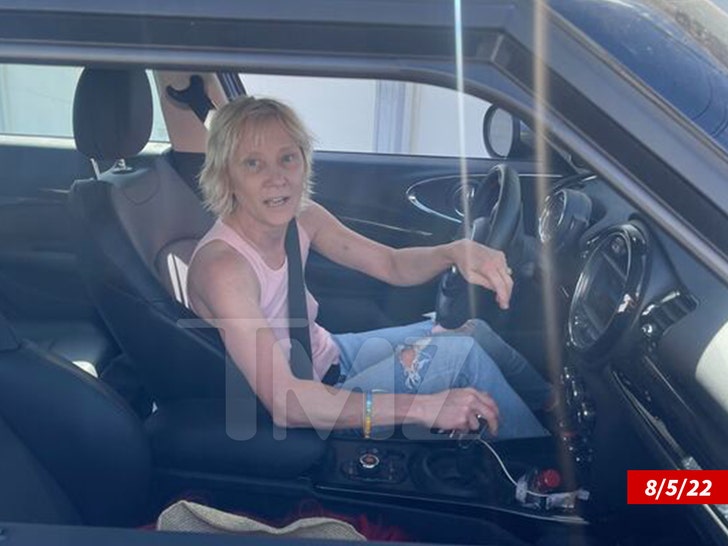