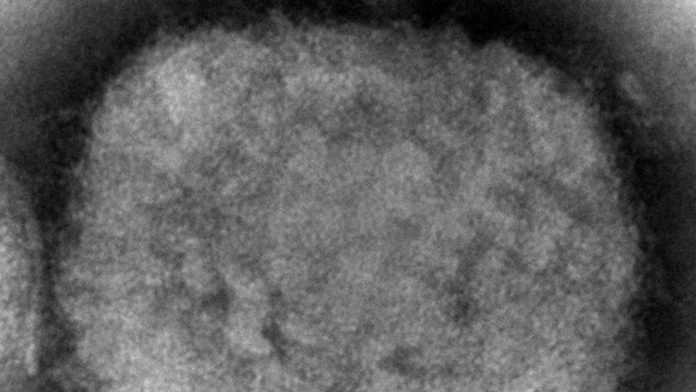 The New York City Department of Health and Mental Hygiene said on Thursday it’s investigating a possible case of monkeypox in the five boroughs.

According to the city, the patient is being cared for and isolated at NYC Health + Hospitals / Bellevue.

In a statement, the Health Department’s Public Health Lab said it will conduct preliminary tests on the patient. If those tests come back positive, they will be sent to the U.S. Centers for Disease Control and Prevention for confirmatory testing.

Massachusetts on Wednesday reported a case of monkeypox in a man who recently traveled to Canada, and health officials are looking into whether it is connected to small outbreaks in Europe.

That case was the first in the U.S. this year. Last year, Texas and Maryland each reported a case in people who traveled to Nigeria.

Monkeypox is typically limited to Africa, and rare cases in the U.S. and elsewhere are usually linked to travel there. A small number of confirmed or suspected cases have been reported this month in the United Kingdom, Portugal and Spain.

Monkeypox typically begins with a flu-like illness and swelling of the lymph nodes, followed by a rash on the face and body. In Africa, people have been infected through bites from rodents or small animals, and it does not usually spread easily among people.

Monkeypox comes from the same family of viruses as smallpox. Most people recover from monkeypox within weeks, but the disease is fatal for up to 1 in 10 people, according to the World Health Organization.​

Omicron subvariants BA.4, BA.5 are spreading ‘like wildfire,’ becoming dominant strains in US