Not such a “Sure Thing” anymore.

Miguel’s wife, Nazanin Mandi, filed for divorce from the singer on Tuesday after almost three years of marriage.

According to TMZ, the model cited irreconcilable differences as the reason for their split and noted they had signed a prenuptial agreement, in which they divided their assets.

Mandi, however, failed to specify when the couple actually split because she wrote “TBD” under the date of separation.

The couple — who were actually high school sweethearts and got engaged in 2016 — initially announced their separation back in September 2021.

“After 17 years together, Miguel and Nazanin Mandi have decided to separate and have been for some time now. The couple both wish each other well,” a rep told People at the time.

They had been together since their high school days. 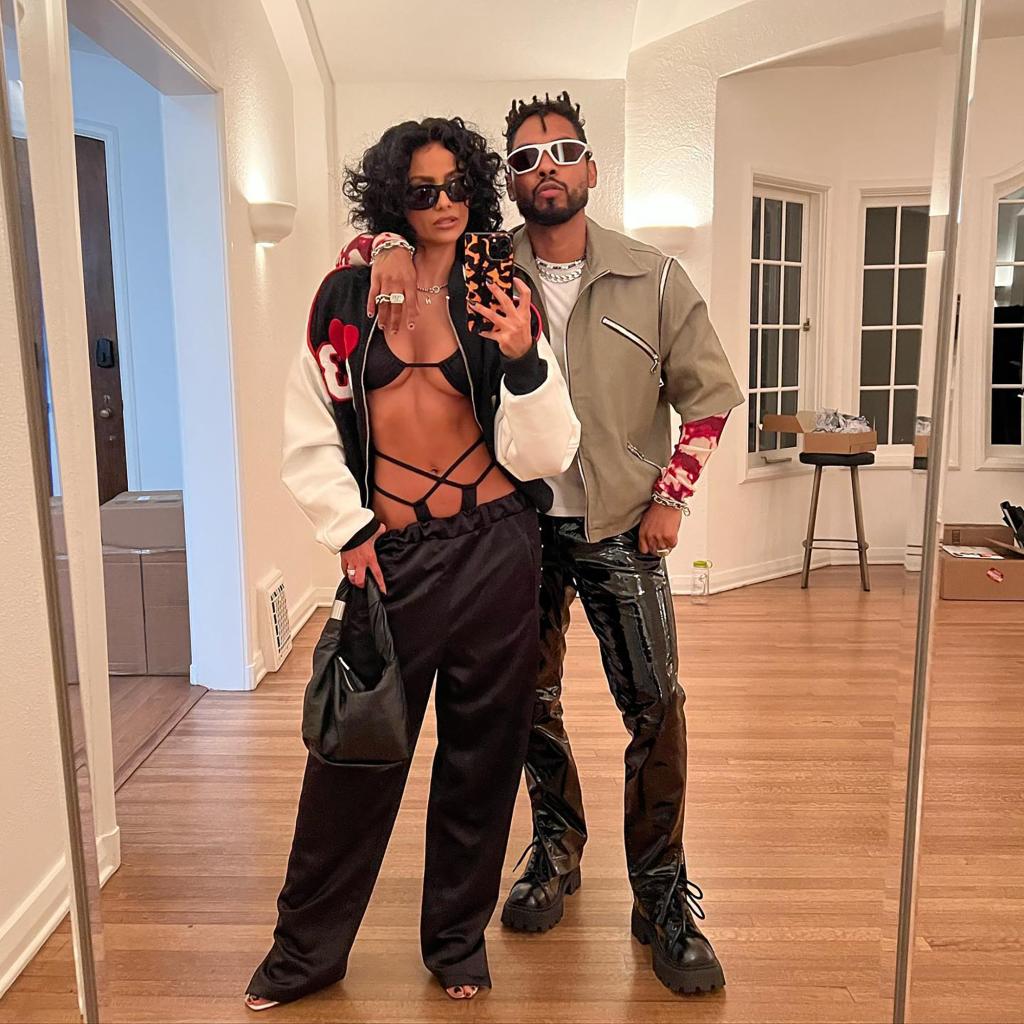 They had been together since their high school days.

“Try to work it out guys … you seem like…

However, they seemed to reconcile in February of the following year with Miguel, 36, sharing an Instagram Reel — which is still in his feed — filled with pictures of him and Mandi, also 36.

In one of the snaps, the model had the singer pinned against the wall while he held on to her thigh and whispered sweet nothings into her ear. The other pictures showed several intimate moments between them.

“Love heals . Proud of us ❤️‍🔥 -Pimentel’s 🔪🖤,” he captioned the Reel, where fans expressed their joy over them working out their differences.

Mandi has since deleted her own post with the pics, though she has kept one post dedicated to her estranged husband on her social media.

Meanwhile, one week ago, the model reflected on her “current journey of introspection.”

“On a current journey of introspection and discovering my purest me again … when and who was I when I was my most free and confident self …,” she captioned a series of selfies.

“She’s still in there. And rising to the occasion but this time with life experience, defined wants and an elevated mindset, one healing step at a time. If this is you, we got this.”

Although it’s unclear when the two actually separated, they were last photographed together in July.