Justin Timberlake wants to be with Jessica Biel until the end of time.

The happy couple celebrated 10 years of marriage on Wednesday by posting a series of snaps from the last decade to Instagram.

“10 years ain’t enough!” Timberlake 41, wrote alongside a carousel of pictures and videos. “You make me a better husband and father every day! I love you so much you beautiful human! Run it back!”

The post featured snapshots from the pair’s lavish date nights which included a romantic “Lady and the Tramp” moment where they shared a plate of pasta.

The lovebirds, who tied the knot in 2012, have had their fair share of “ups and downs” during their decade-long marriage — including when Timberlake was caught holding hands with co-star Alisha Wainwright in November 2019.

Despite that, Biel opened up about her life with the “Mirrors” crooner back in April, saying she’s the “happiest” she’s ever been.

“I sometimes feel like 10 years has just flown by in the blink of an eye and other times I feel like: ‘Oh my gosh, 10 years, that’s a really substantial amount of someone’s life,’” she shared during an interview with Access Hollywood. “I just feel really proud of it.”

Biel says she is the “happiest” she has ever been. 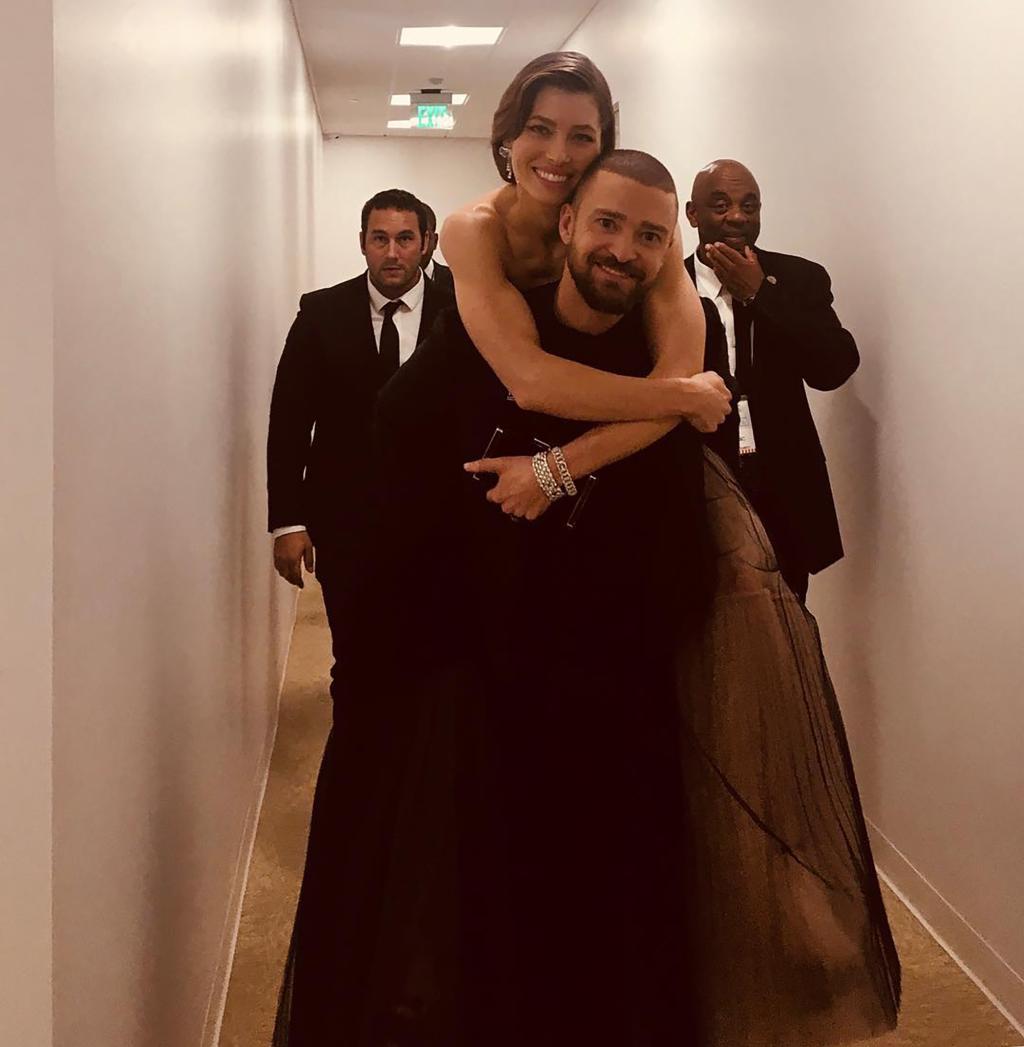 Biel says she is the “happiest” she has ever been.

“You make so much trouble for yourself. You post something…

One of the potential low points of the pair’s relationship came last year when the Grammy-winner was forced to issue a public apology to ex-girlfriend Britney Spears and Janet Jackson after the “Framing Britney Spears” documentary came out.

The film, which was produced by the New York Times, suggested that Timberlake played a large role in hurting both women’s careers — leading social media users to slam the singer online.

Biel stood by her man’s side amid the backlash and the pair seem to be doing better than ever.

Over the summer they were spotted packing on the PDA while vacationing in Sardinia, Italy.

The “Sexyback” singer still seemed head over heels for his leading lady as he couldn’t take his eyes — or hands — off of her.

Quite the Reverse – The New York Times