Johnny Depp‘s fans not only have love for the actor … they’re showering his lawyer with the highest honor in the land … pushing for her to become the first woman Prez!

Depp fans have plastered Camille Vasquez‘s name on everything from hats to shirts … with the words “Camille Vasquez for President” emblazoned on the items. 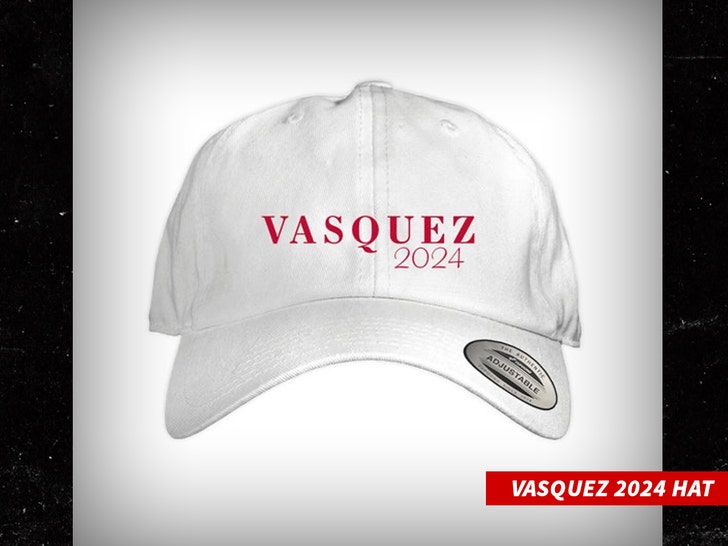 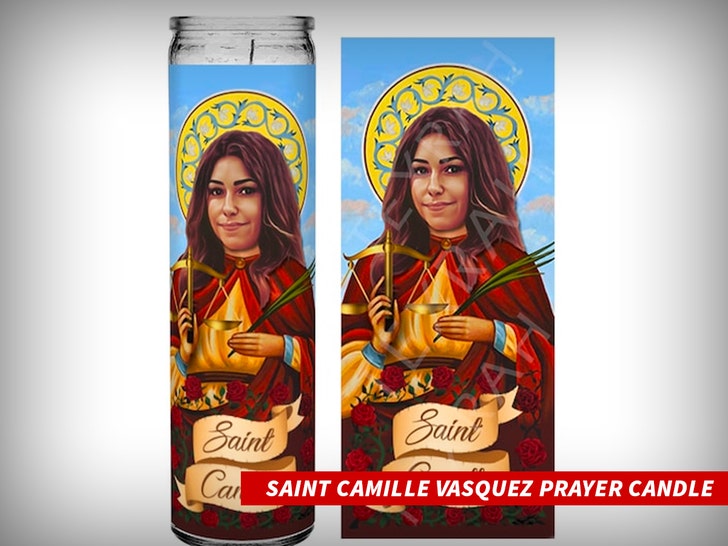 And, get this … there’s even an apolitical prayer candle with Vasquez’s name that’s being hawked.

Johnny’s certainly down with his lawyer’s skills, because she’s representing him again … this time with attorney Benjamin Chew in another lawsuit against Johnny involving an alleged on-set assault.

BTW … Camille hasn’t expressed any interest in running for office, but she’s certainly a hot commodity in the world of law.