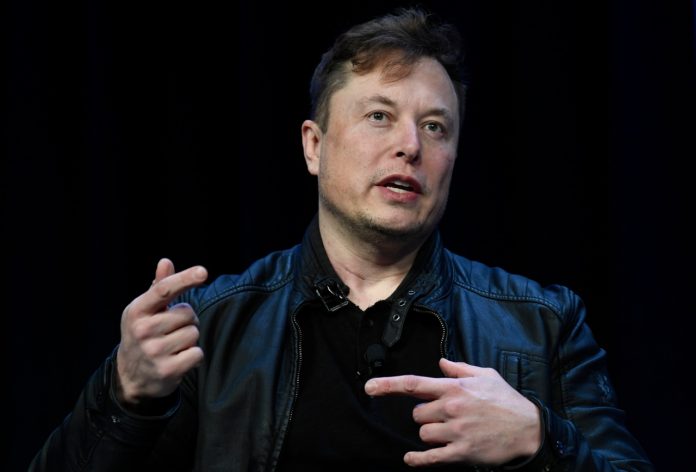 According to a report published by Insider Thursday, Musk was accused of exposing himself to one of his SpaceX employees and asking her for sex.

Later Thursday, the Tesla CEO denied the allegations which he called “wild” and “utterly untrue.”

“The attacks against me should be viewed through a political lens — this is their standard (despicable) playbook — but nothing will deter me from fighting for a good future and your right to free speech,” said Musk Thursday.

However, Nelson said that the allegations against the billionaire are a “stark reminder” of why flight attendants organized decades ago.

“Musk’s alleged actions in the cabin are a stark reminder of why Flight Attendants first organized 76 years ago: to beat back discrimination and sexual harassment/assault by claiming our power to put misogyny and the privileged corporate class of men in check,” Nelson told The Hill.

SpaceX and the unnamed flight attendant reportedly reached an out-of-court settlement of $250,000, according to Insider. The settlement included a nondisclosure agreement.

Nelson said that Musk thinks that his wealth “gives him the right to do anything that he pleases, regardless of the rights, humanity, or protestations of others.”

“The fact that he required Flight Attendants to become licensed masseuses on their own dime demonstrates what we see all too often — the super rich think they own everything and have to pay for nothing,” said Nelson.

She continued: “Flight attendants are not just another accessory on Musk’s little rocket. His corporate America no longer holds the power it tried to take from workers. We know our worth and the power we have together. We’re here on earth, there on SpaceX, and everywhere. He’s going to have to face it or face the final frontier without any of the people who make it possible.”

The news comes amid the news that Musk reached a deal with Twitter to purchase the social media platform. The move was cheered by lawmakers and conservatives who say that the CEO will bring the principles of free speech back to the platform.