The Boston Celtics made the widely reported suspension of head coach Ime Udoka official on Thursday evening, nearly 24 hours after ESPN’s Adrian Wojnarowski broke the news of the pending disciplinary action prompted by an unspecified violation of the team’s rules.

The press release circulated by the franchise was both terse and vague.

“The Boston Celtics announced today that the team has suspended Head Coach Ime Udoka for the 2022-23 season for violations of team policies. A decision about his future with the Celtics beyond this season will be made at a later date. The suspension takes effect immediately.”

It offered no further details about the nature of the violations or of the team policies involved.

Reacting to the Ime Udoka situation with the Boston Celtics and the social media fallout https://t.co/Y8oudVL2N7

For now at least, fans and the media will remain in the dark, but check back soon and often to the Celtics Wire for more details about this developing storyline.

Listen to the “Celtics Lab” podcast on:

Every player in Boston Celtics history who wore No. 17 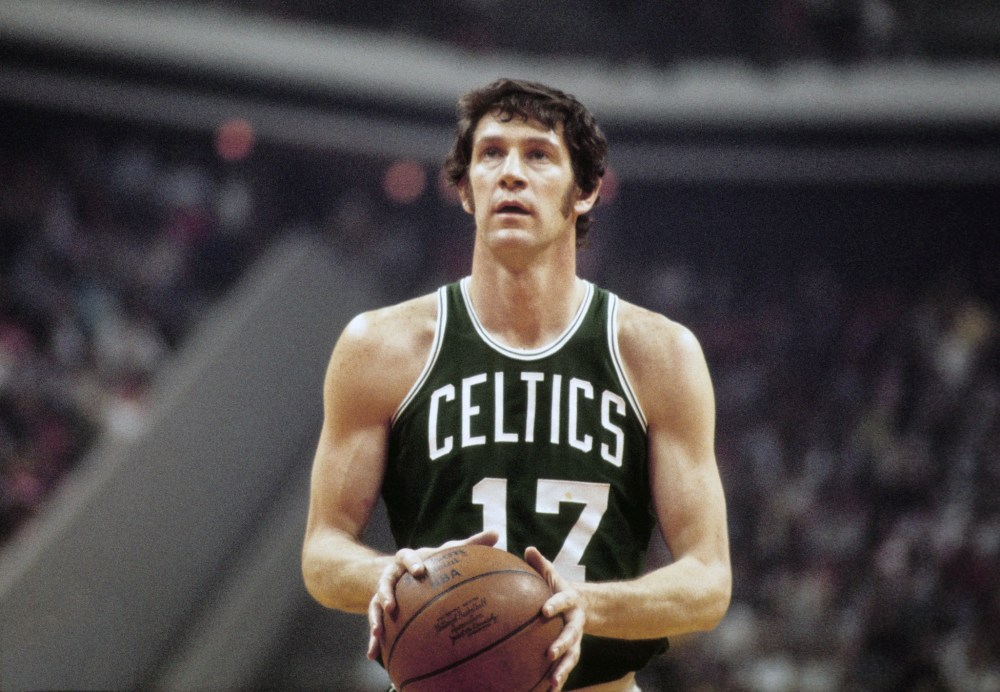 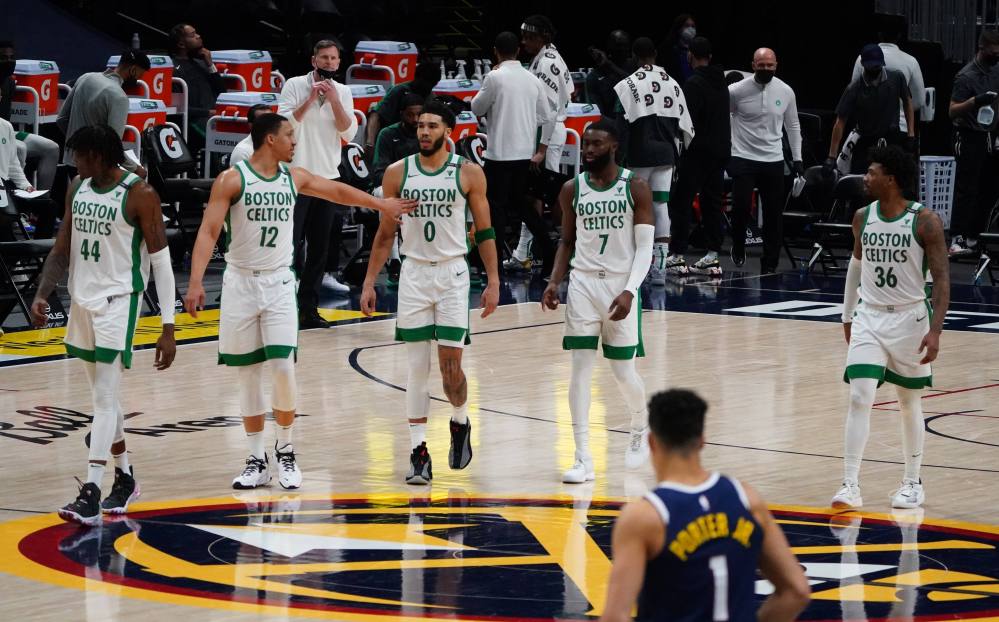 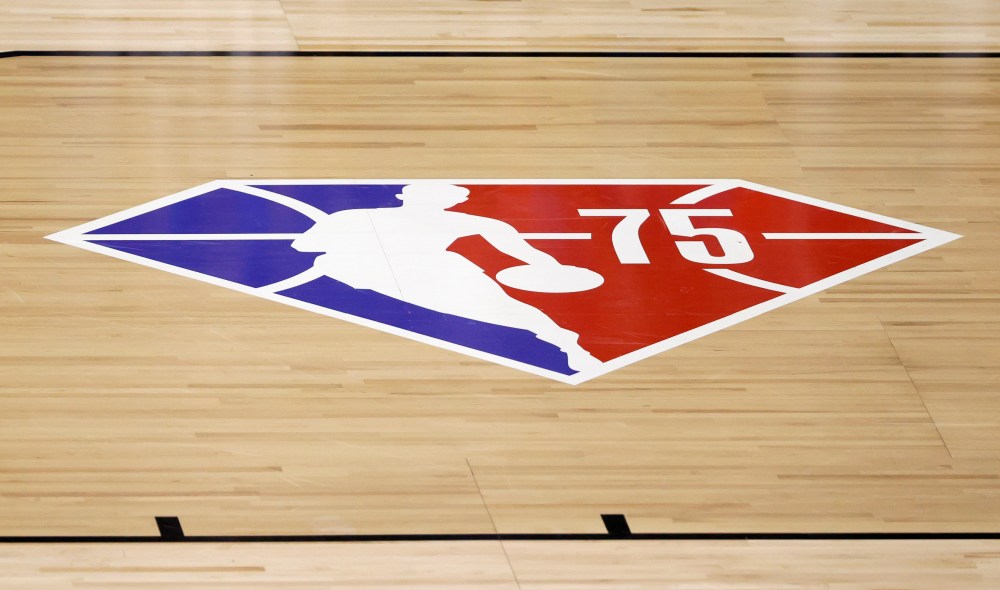 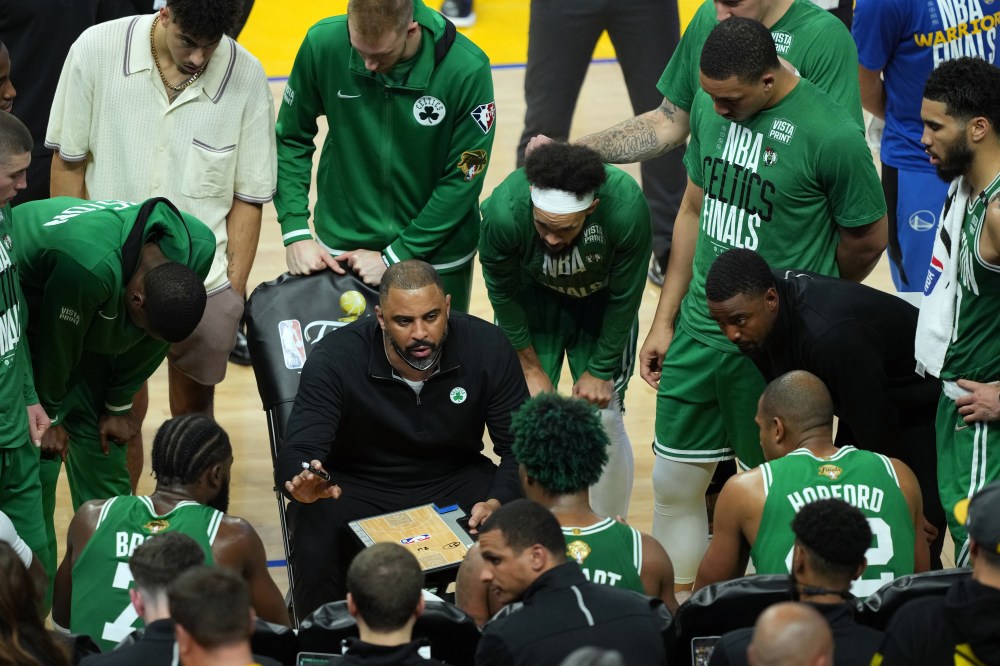 Lessons from Hurricane Ian that Florida must heed | Editorial