PICTURED: Woman, 44, teenager, 19, and woman, 22, among ten killed in horror Pennsylvania house fire after firefighter grandfather revealed he ‘couldn’t get in’ to save the victims aged 6 to 70

At least 10 people have died after a fire tore through a home in Pennsylvania on Thursday night where fourteen people were living.

Crews were called to the home in the early hours of the morning in the township of Nescopeck, Luzerne County. Four people made it out alive but ten – including children – are feared dead.

It’s unclear what started the blaze, but Pennsylvania State Police said they had launched a ‘complex criminal investigation’.

Among firefighters who were battling the blaze is the grandfather of some of the victims. He has been named as Harold Baker of the Nescopeck Volunteer Fire Company.

The adult victims have been named as Dale Backer, 19, Star Backer, 22, David Daubert Senior, 79, Shannon Daubert, 44, Laura Daubert, 48 and Marian Slusser, 54. The other unnamed victims are two boys ages 5 and 6 and a girl aged 7.

Baker told local media: ‘The address that they gave us was the neighbor’s address. It was right next door to them. … When we turned the corner up here on Dewey (Street) I knew right away what house it was just by looking down the street.

He continued: ‘I was on the first engine, and when we pulled up the whole place was fully involved. We tried to get into them. There wasn’t no way we could get into them.’

‘We pulled up and the whole place was fully involved… we tried to get into them but there was no way.

‘I lost my son, my daughter, grandson, two other grandkids in there, my father-in-law, my brother-in-law, and my sister-in-law. All lost.’ 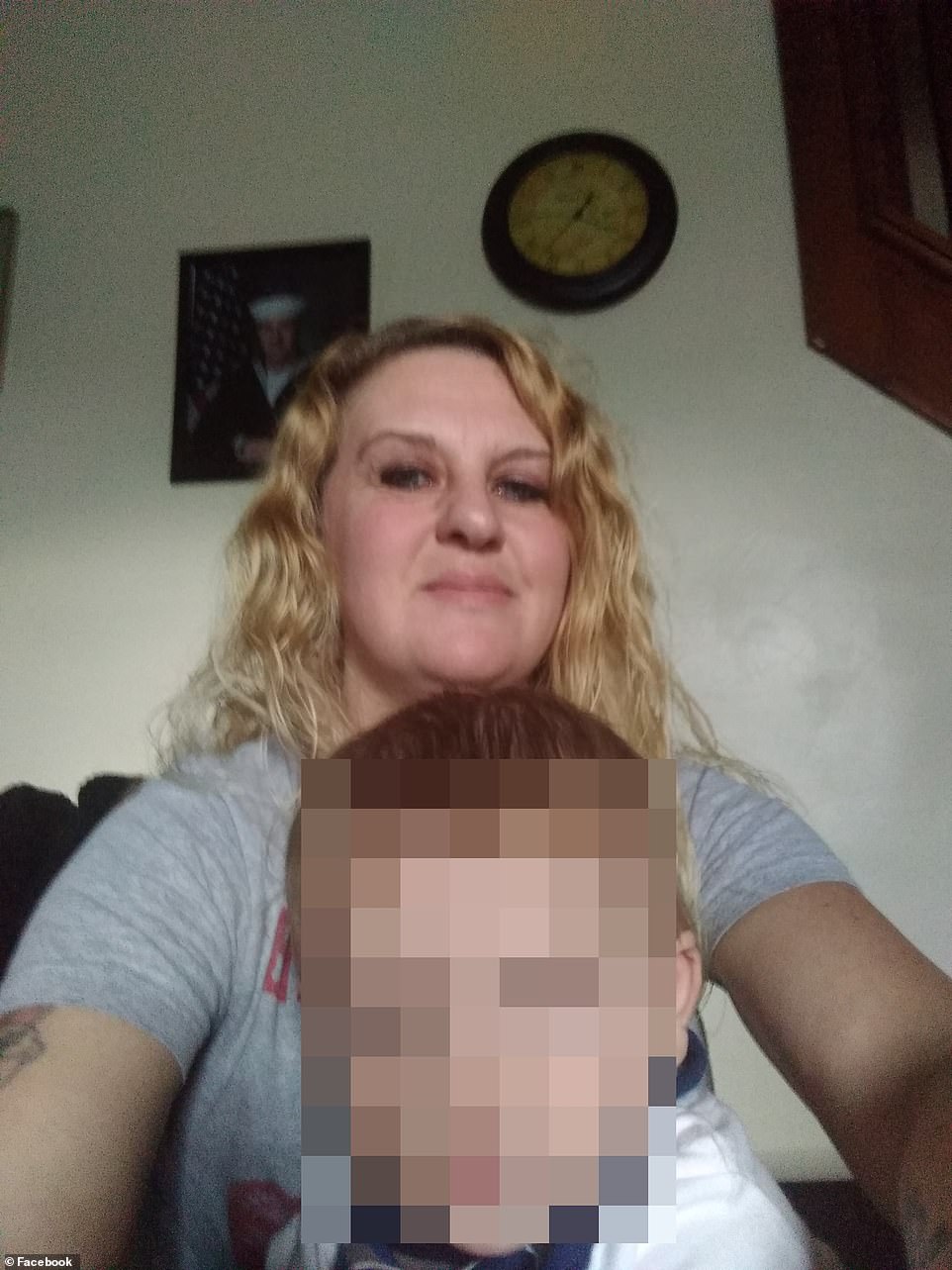 Shannon Dietterick Daubert, 44, pictured on her Facebook page. She celebrated her wedding anniversary with David Daubert Jr. less than a week before her death 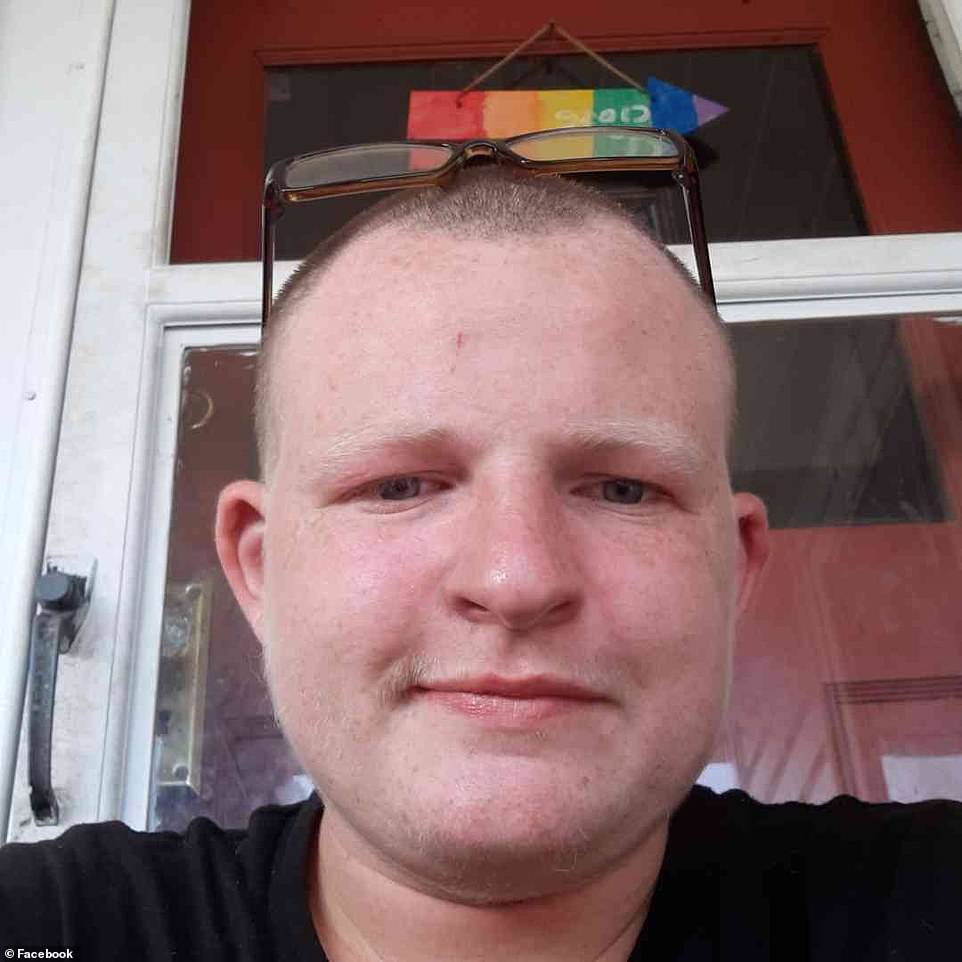 Dale Baker, 19, is the youngest of the adult victims 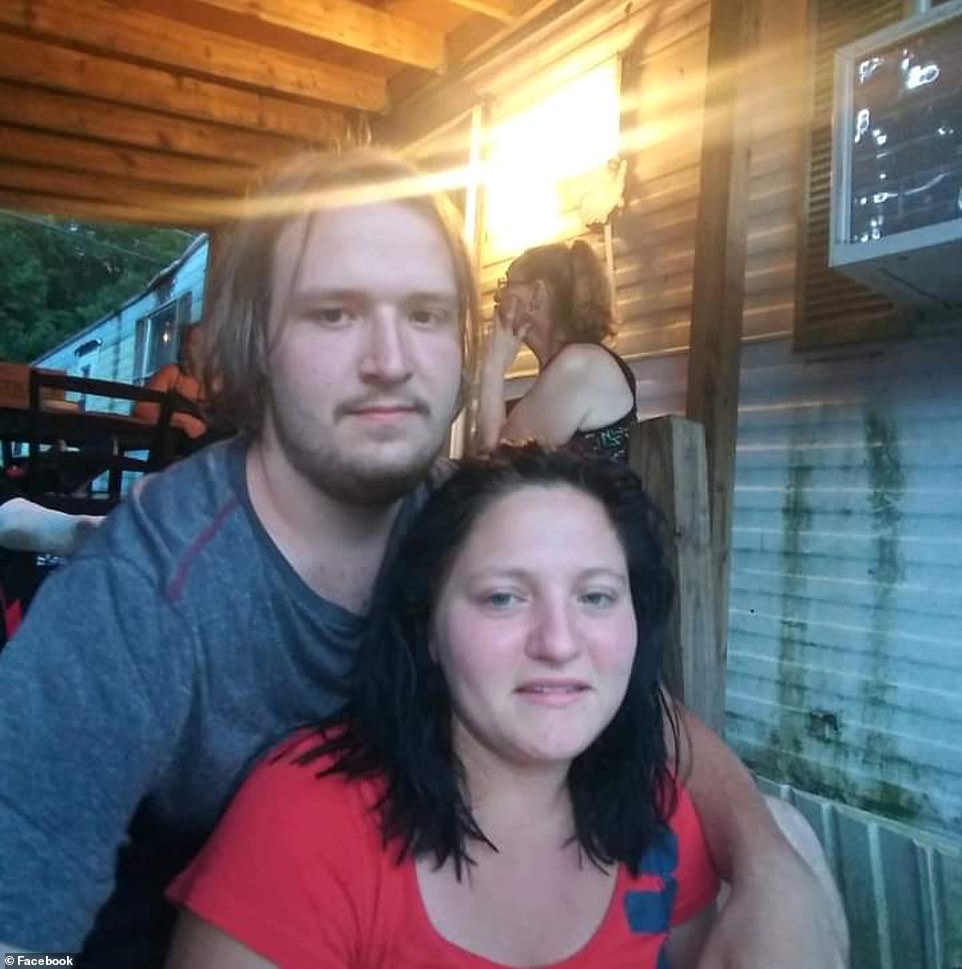 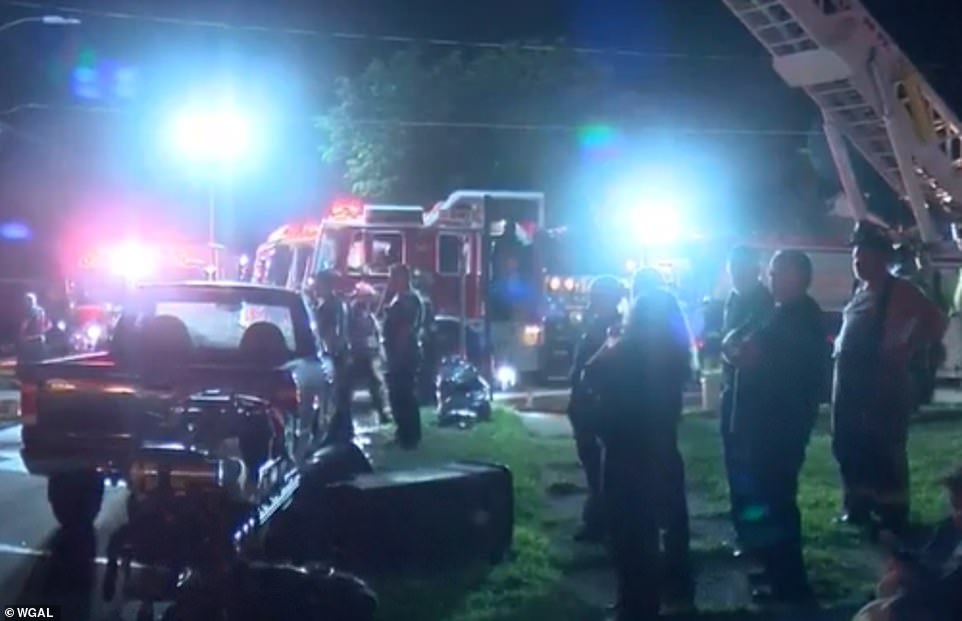 The victims all ranged in age from 6 years old to 70, according to local police. The cause of the fire remains unclear

The victims all ranged in age from 6 years old to 70, according to local police. The cause of the fire remains unclear.

‘I woke up this morning, and I was downstairs watching TV, and I heard a pop. I looked outside and on the front porch. It just started, and it was already almost fully involved,’ said Mike Swank, who lives across the street.

‘There was a gentleman out here running around the street. He was yelling- really upset, saying not everyone made it out. Animals. I mean, there was a lot of people living in there.’

The family’s next door neighbor told the Scranton Times-Tribune: ‘It blew the whole front out. There was no front of the house, only three sides.’

The daughter of the town’s mayor has set up a GoFundMe page to raise money for the victims. 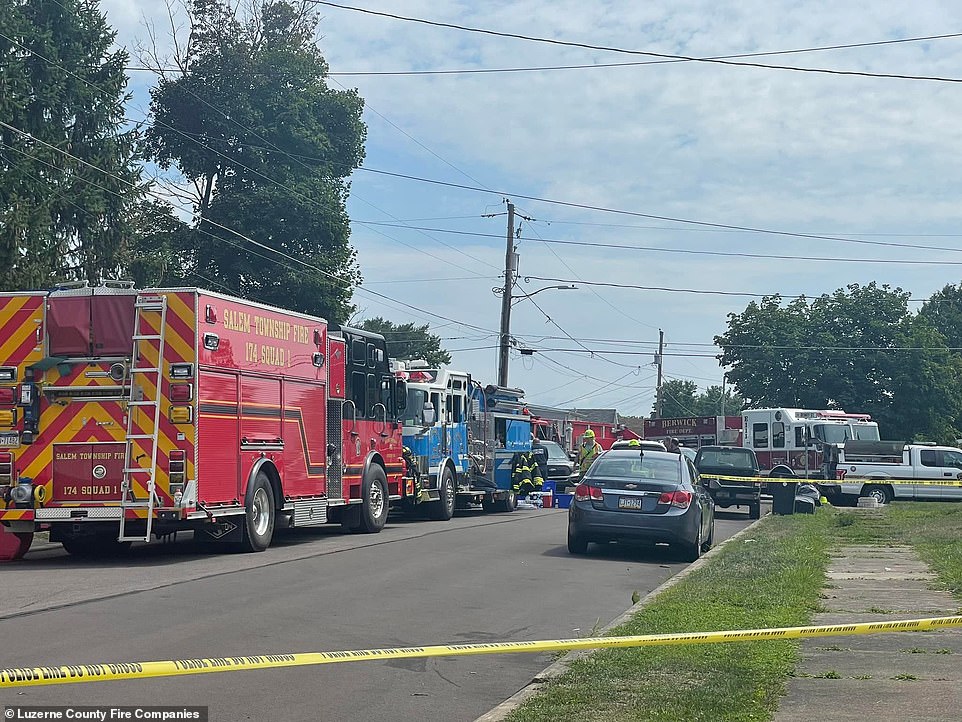 Trump had nothing to hide